How to choose a technology stack for web application development 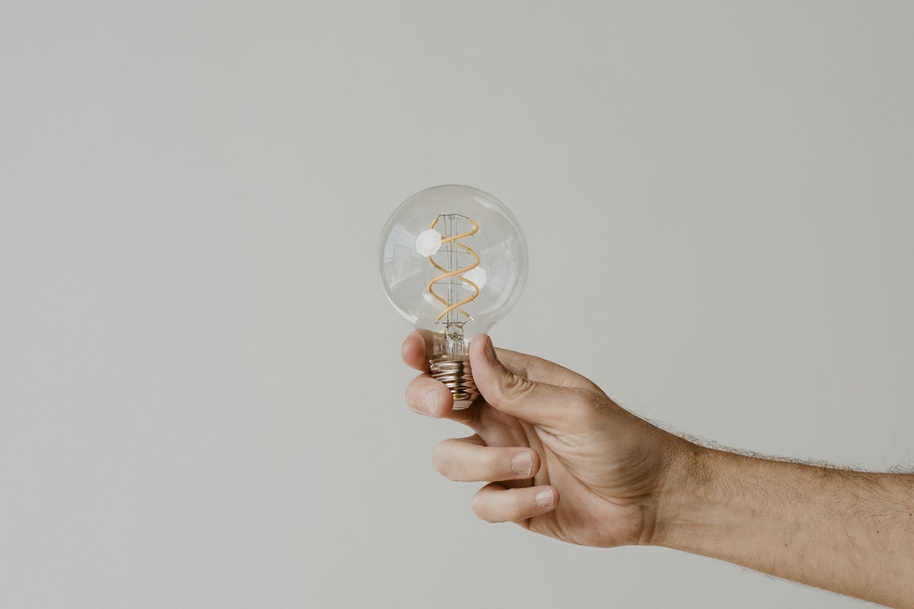 Building a web application is like building a house. End-users tend to focus on the design, they want to know how many rooms it has, what kind of modern solutions have been applied, what is the final cost, and so one. They’re aware that technology behind its construction is important, but it’s not necessarily the subject of hot discussions among the buyers. It’s quite similar when it comes to creating first-class web applications - end-users are interested in user experience, design, and features. At the same time, investors, business owners and other stakeholders expect an app to work seamlessly for the numerous number of users and to be easy (and cost-effective) to update and maintain in the future. However, both building a house and developing a web application have to start with strong fundaments. Puting the construction metaphor aside, the fundament of every web application is the technology stack behind it.

What is a technology stack?

In simple words, a technology stack is a set of programming languages, libraries, frameworks, databases, servers and other components, which are necessary to develop any kind of software. All of them are collected together to complement each other in order to build a robust and fully functional application. In web development, the stack includes:

The most common components of the frontend are:

The back-end is usually more complex and diverse - you can choose from numerous:

How to choose a technology stack?

With so many technologies, making the final choice can be tough. Especially that there is no doubt that the right tech stack plays an important role in every project’s success, while making a wrong decision may be a reason for failure. It’s important to be aware that the technology used for building an app affects its performance. At the same time, the type of application also affects the choice of technology.

Another factor that needs to be taken into consideration is the final cost of the stack. Some tools are open-source and free for commercial use, others are paid. When estimating the costs, you should include how much the updates, support and further development will cost. The release day is not the end of the development project, especially if you think about upscaling in the future.

Choosing the right technology stack may be particularly challenging for small businesses and startups that usually work with limited resources, and the impact of the wrong decision can be even more severe than in a bigger organization.  On the other hand, corporations with established IT software development departments may be tempted to use technologies they’ve already had experience with, rather than choosing those that perfectly fit the needs of the specific project. What to take into account in order to do it wisely?

In short, in order to make an informed choice about the right technology stack, it’s crucial to analyze the needs of end-users, the final cost, the preferences of the development team, and finally the type and size of the application. Do you need an MVP or, on the contrary, an enterprise app? A data-intensive app or something simple? All of that affects the final choice.  If you want to start small and then upscale, make sure the stack you choose is flexible and will let your app grow. It’s also necessary to understand what the technology stack is and what are its most popular components.

If you still struggle to choose the stack or the development team you work with is not ready to develop an app you need with the technology you need, contact us to discuss your next project.