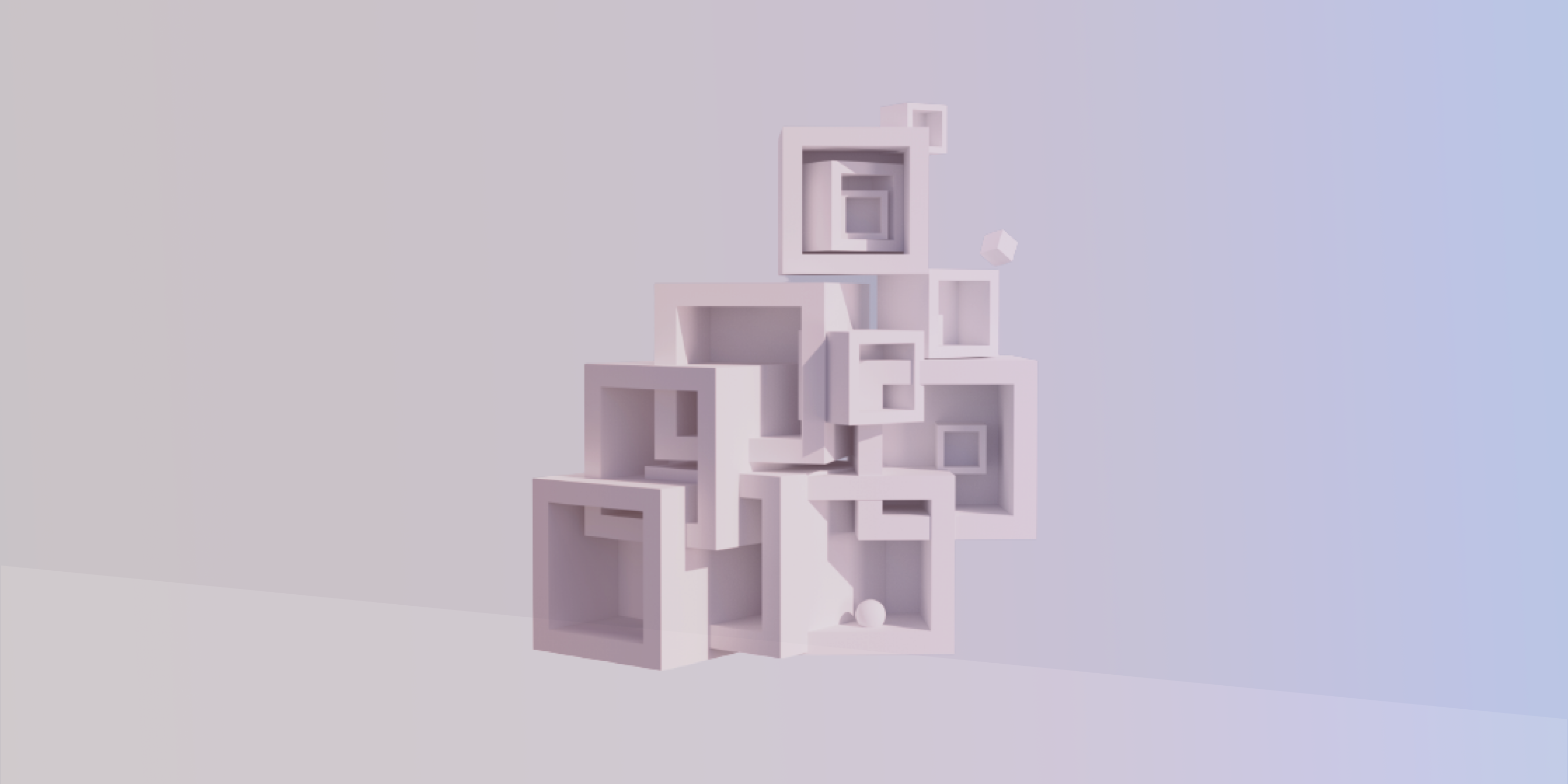 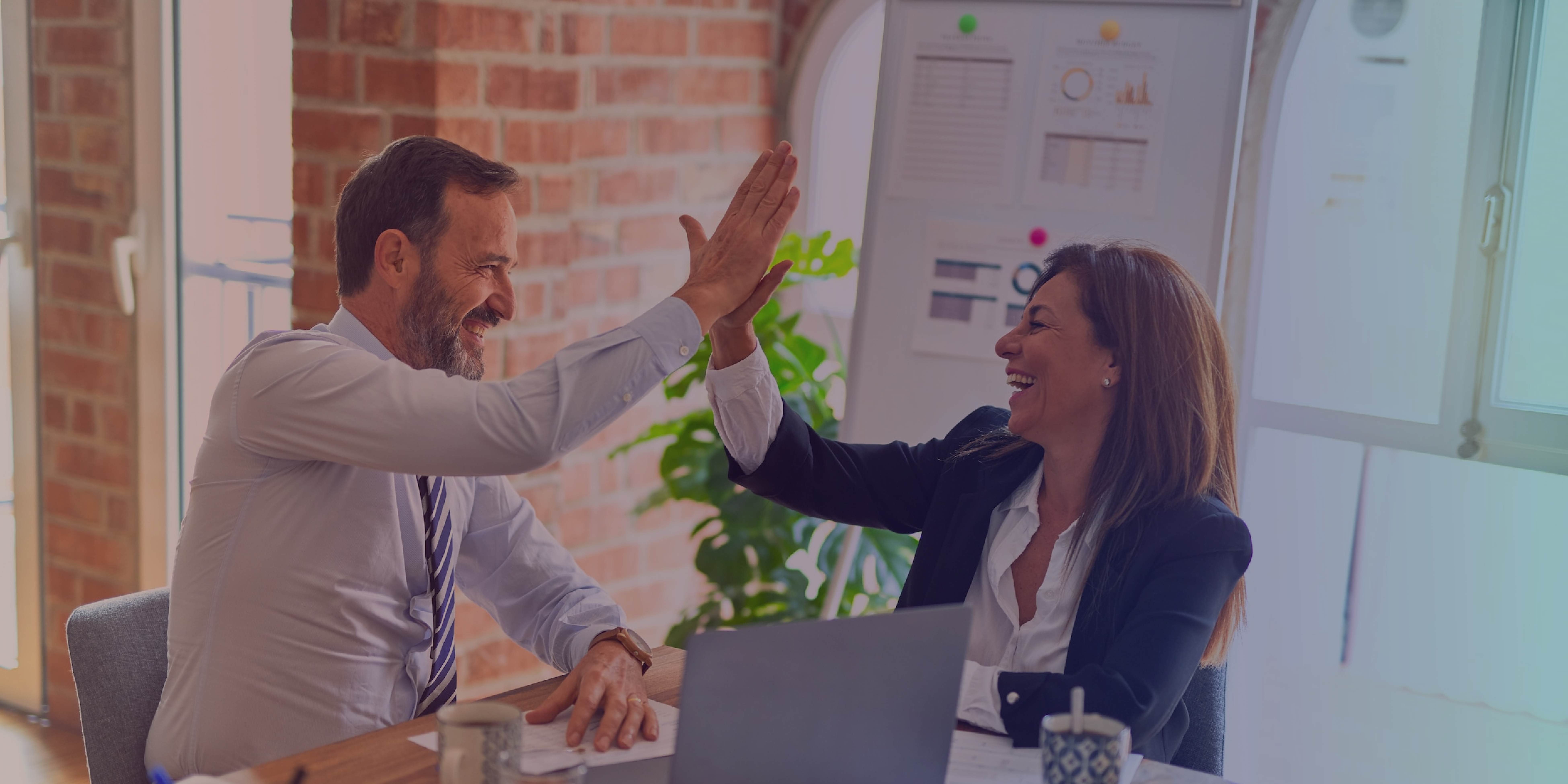 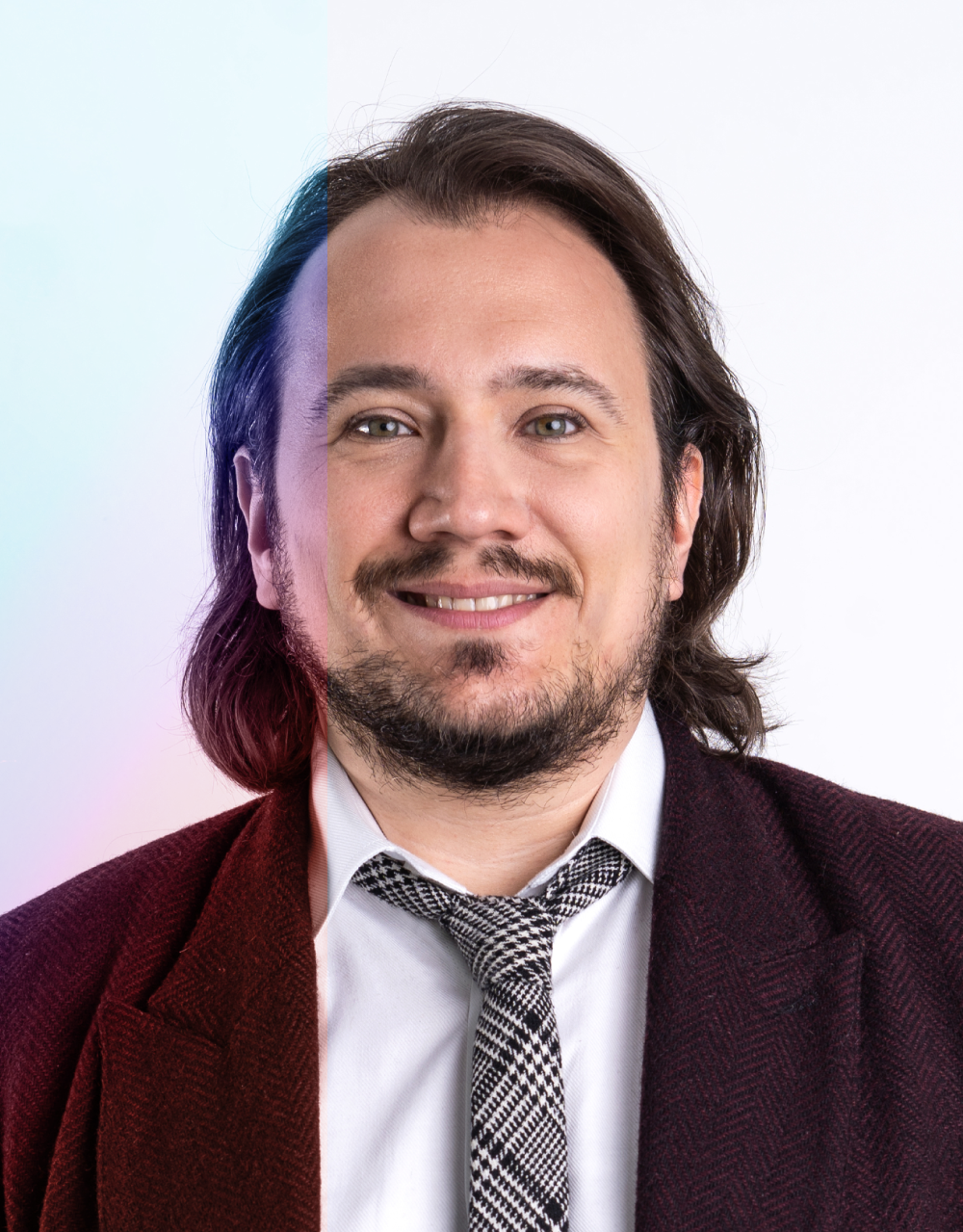 Every year, Apple’s keynote at WWDC (Worldwide Developers Conference) generates plenty of excitement and acquaints us with numerous technological novelties to come. These days, the event is not dedicated solely to developers anymore, but rather has earned a following of the entire mobile industry and millions of Apple users around the world.

Apple has now found itself in an interesting position. As a fully mature company, with tried and trusted business lines both in terms of hardware and software, they can now afford to work on perfecting their products without necessarily coming up with revolutionary solutions. But that does not mean we haven’t seen anything new at this year’s conference.

Apple Pay Later is one of such unexpected innovations. Apple has joined the global "buy now, pay later" trend by adding exactly this feature to Apple Pay. iOS users will be able to divide their payments into four interest-free installments without any additional fees or commissions.

The user must pass a soft credit check to be able to use the service. However, this procedure will not affect their credit score. Apple also claims that it designed this service with the financial security of users in mind.

The Cupertino-based company’s entry into the buy-now-pay-later market certainly worried the industry leaders such as PayPal, AfterPay and Klarna, some of which have already recorded drops in the stock market.

What's in it for Apple? Adding delayed payments to their offering will encourage users to make purchases with Apple Pay more frequently and therefore increase the commission income that sellers pay to Apple for the ability to use this form of payment. The potential is huge here, as 85% of retail chains accept payments offered by the iPhone manufacturer.

Tap to Pay or how terminals are no longer needed

Tap to Pay is yet another novelty in payments about to enter a highly competitive market.

The new feature enables millions of US-based merchants, from small businesses to large retailers, to smoothly and securely accept Apple Pay, contactless credit and debit cards, and other digital wallets with a simple tap on their iPhone, no extra hardware or payment terminal needed.

When the Tap to Pay feature becomes available on the iPhone, merchants will be able to accept contactless payments with an iOS app on an iPhone XS or a later device. At checkout, the seller will simply have to ask the customer to put their iPhone or Apple Watch next to the seller’s iPhone and pay with Apple Pay, a contactless credit or debit card, or other digital wallets. The payment will be securely processed using NFC technology. No additional hardware is needed to accept contactless payments using Touch & Pay on iPhone, so businesses can accept payments no matter where they’re located.

Room for more in the Wallet

For some time now, the Apple Wallet has allowed users to store and use subway tickets or ID cards. In iOS 16, the Wallet will also allow you to safely share keys in messenger applications. Keys and passwords are easily managed and permissions can be quickly revoked. Also, you will get to track orders paid with Apple Pay in your Wallet.

iOS 16 turns into Android… sort of

The latest version of iOS has a strong focus on personalization. Apple now allows you to customize your phone's lock screen including the wallpaper, the clock, and widgets.

You’ve heard that right, I said “widgets”. Developers have just gained additional support in creating widgets, also for the lock screen. This means users will now be able to use the essential features of their favorite applications, such as loyalty codes, without having to unlock their phones.

New, dynamic widgets and notifications have also been introduced that will display live information like the results of ongoing matches, Uber tracking or workout data. In addition, notifications are now grouped from the bottom, instead of from the top, so as not to cover the wallpaper.

Some fun novelties have also appeared in the broadly understood area of text. First, text to speech has undergone some significant improvements. Now it can be said to be one of the best solutions of this type on the market, and independent tests already show how well it can handle the most difficult challenge: punctuation.

Some revolutionary changes have also been made to live text, which can now be used in videos. Just pause the movie and you can mark any text that appears in it and translate it or copy it to paste into another application.

The Home app, which allows you to manage smart home devices integrated with the Home Kit, has undergone a major redesign. The application is now more transparent and gives the user a broad overview of what is happening at their home. You can now turn on the preview from several cameras at the same time. In addition, data about which lights are on, current temperature and such is now always at your fingertips.

There have also been some major updates to Car Play. In new, compatible car models, we’ll be able to use it to influence everything that is happening on the screen: including what the clocks look like and what information is displayed, for example, fuel level, navigation, but also phone notifications. Importantly, the new Car Play UI is fully responsive, so it will look great in every compatible car.

The Apple Watch has also received its fair share of innovations along with the premiere of Watch OS9. In addition to the new shields or some changes to notifications, some worthwhile novelties have appeared in the eHealth area.

One of such features is AFib History, which estimates how often an Apple Watch user shows signs of irregular and very fast heartbeat. Importantly, the software received a favorable opinion from the FDA earlier this month, allowing it to be used by people 22 years of age and older who have been diagnosed with atrial fibrillation. The data from the app can be easily shared with a medical professional.

Medications is yet another functionality that has premiered in Watch OS9. This feature allows you to keep track of your daily medications on your watch and in the Health App. Medications works with vitamins, supplements, and prescription drugs. It will not only remind you to take your pills but also warn you if some drugs should not be consumed at the same time. 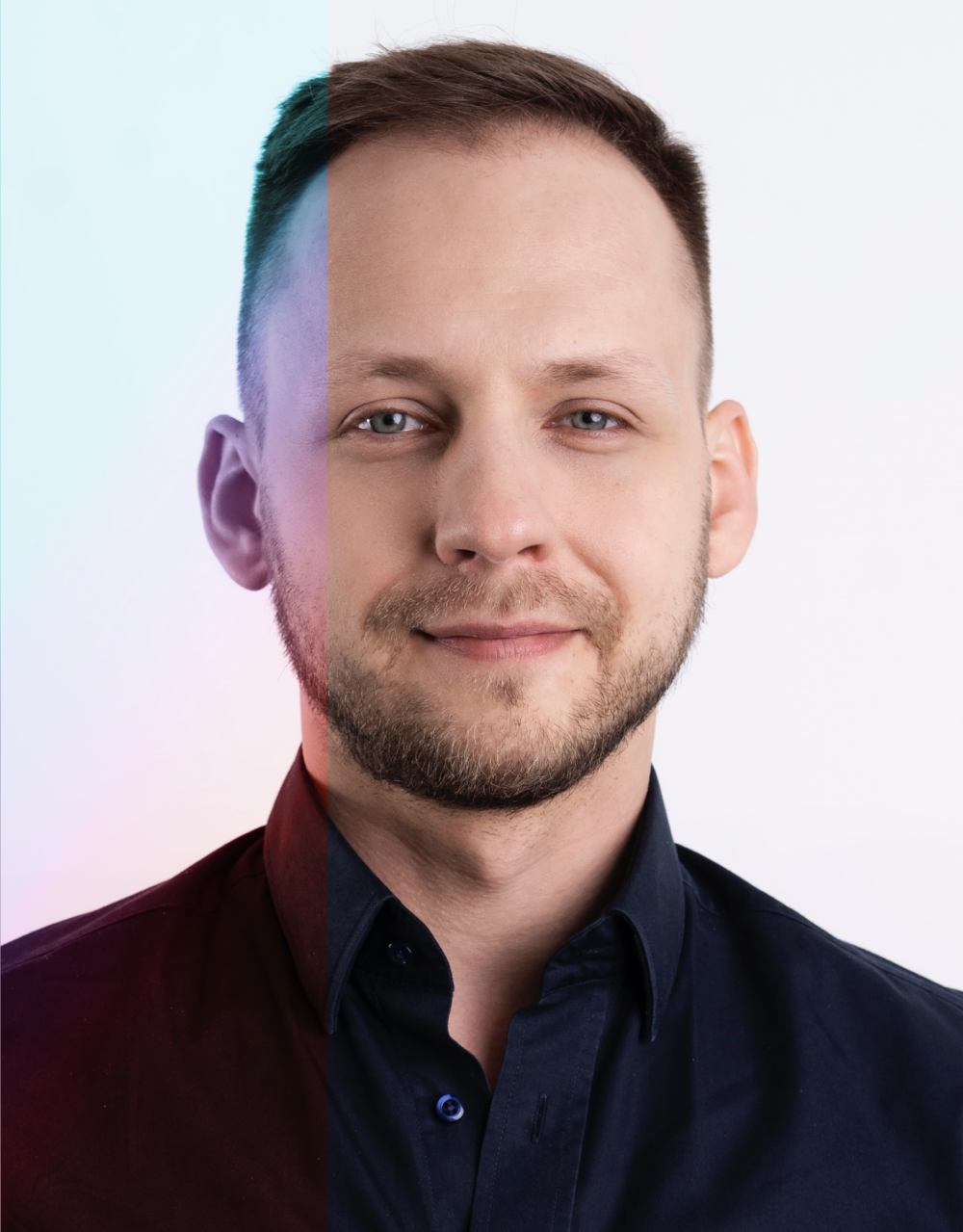 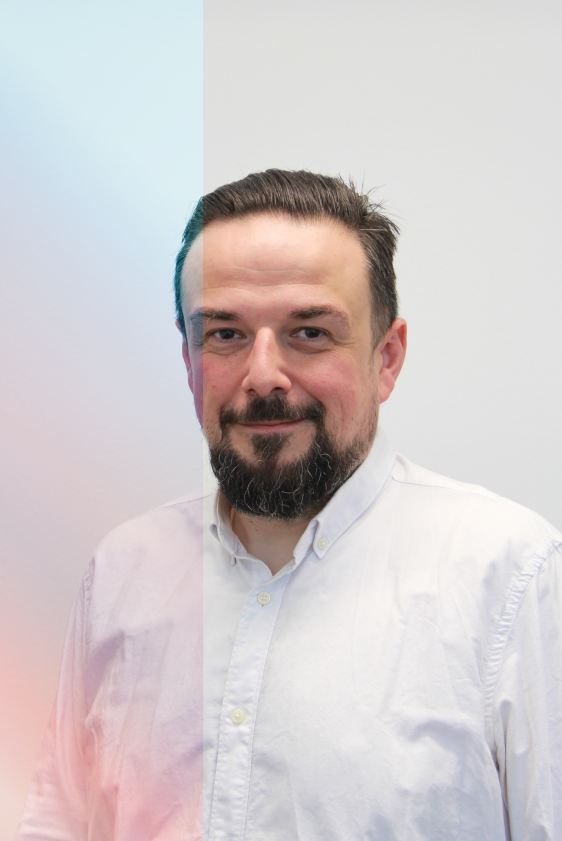 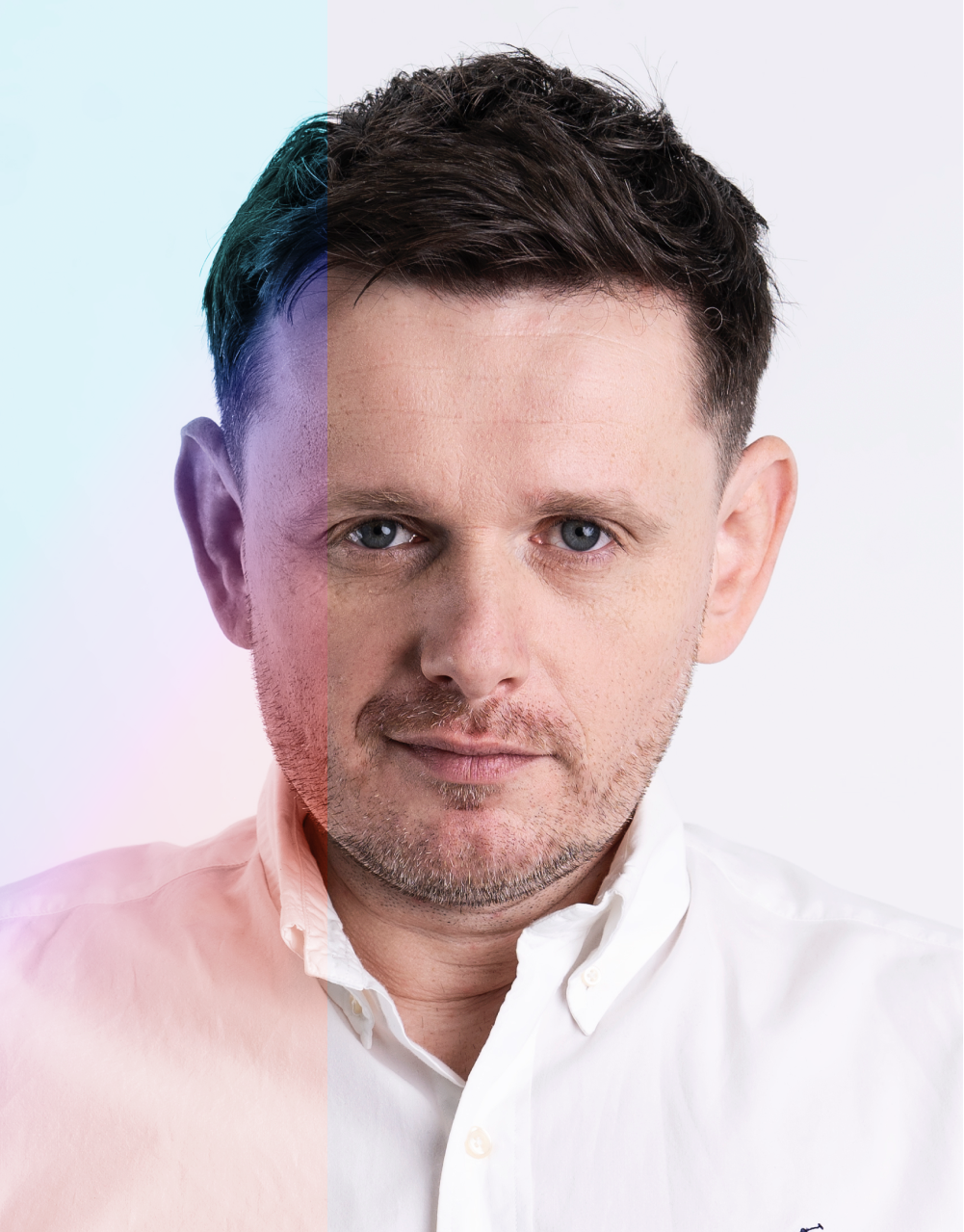 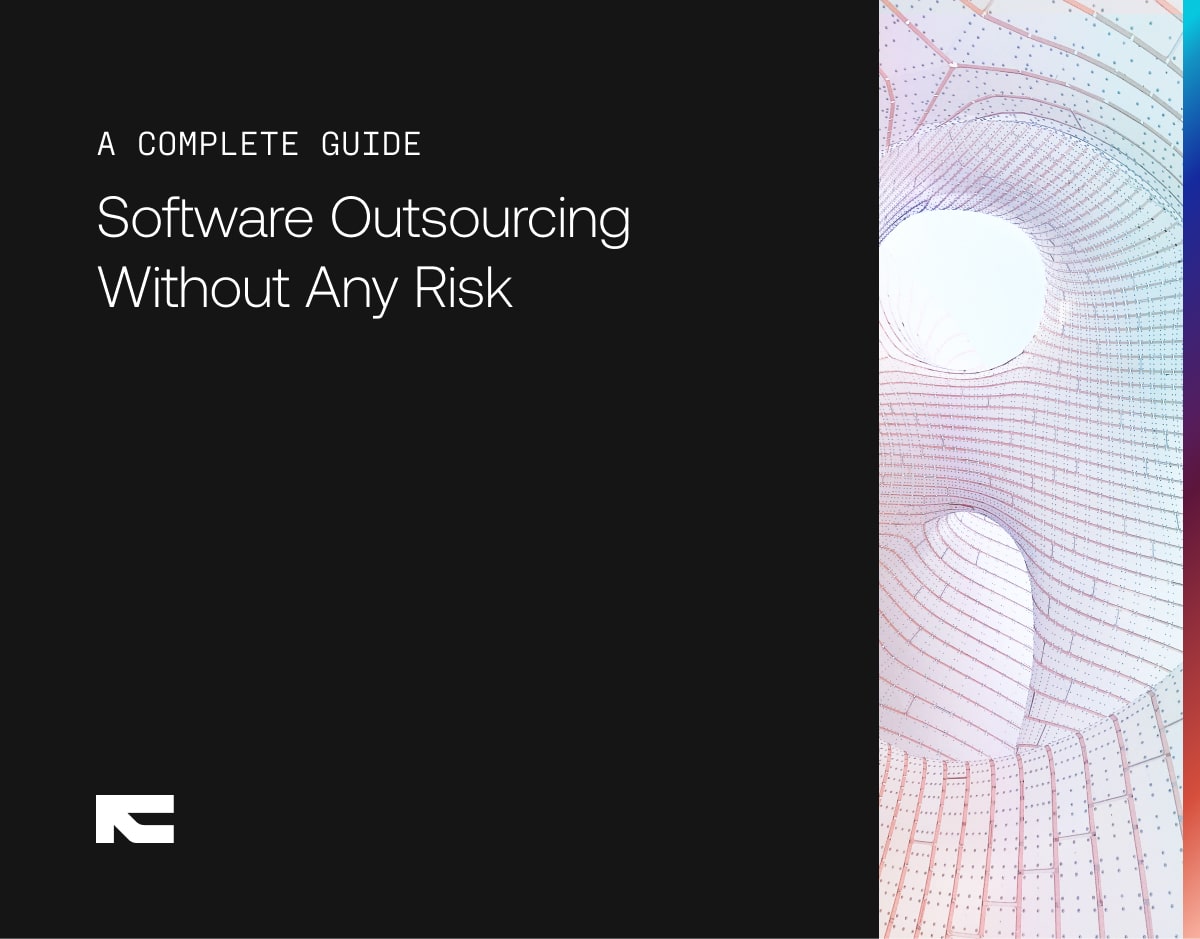 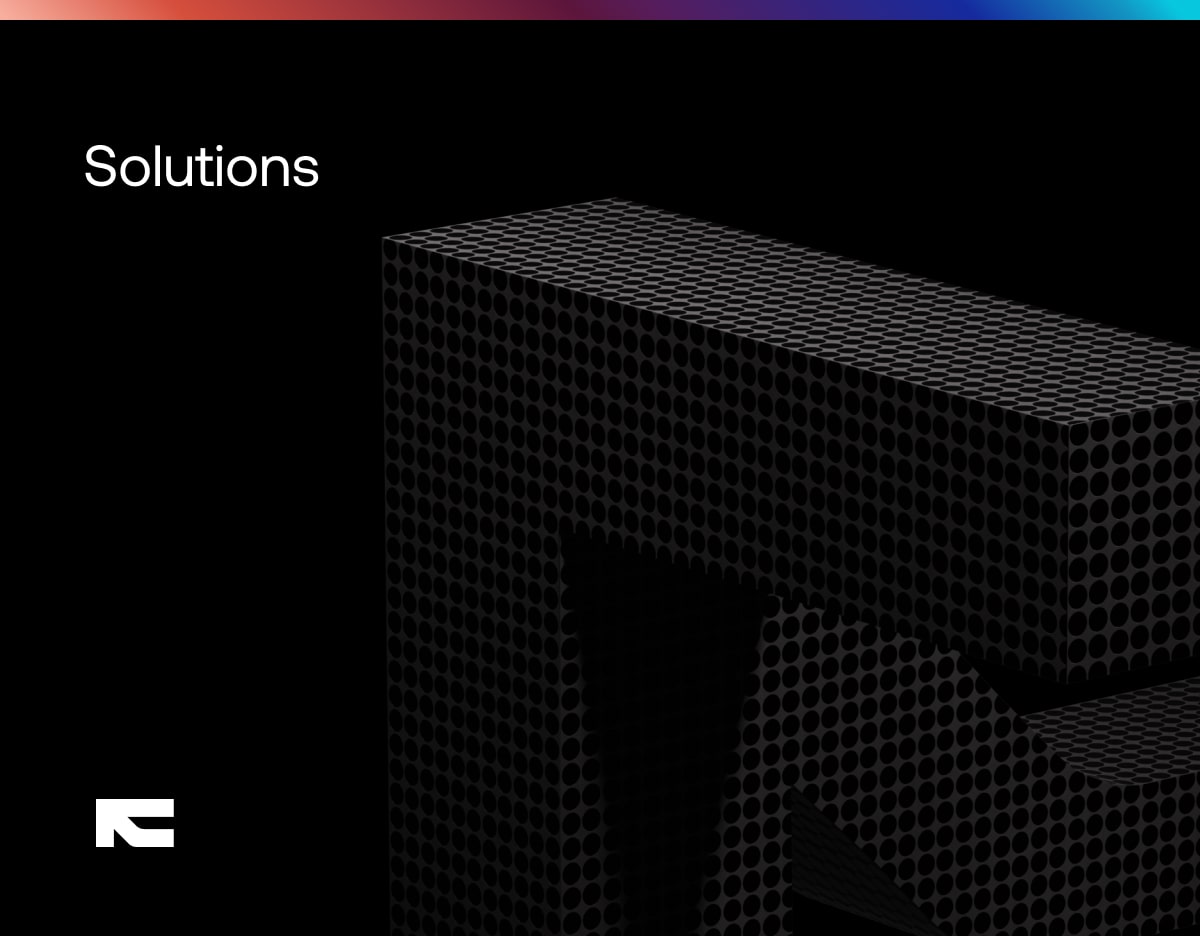 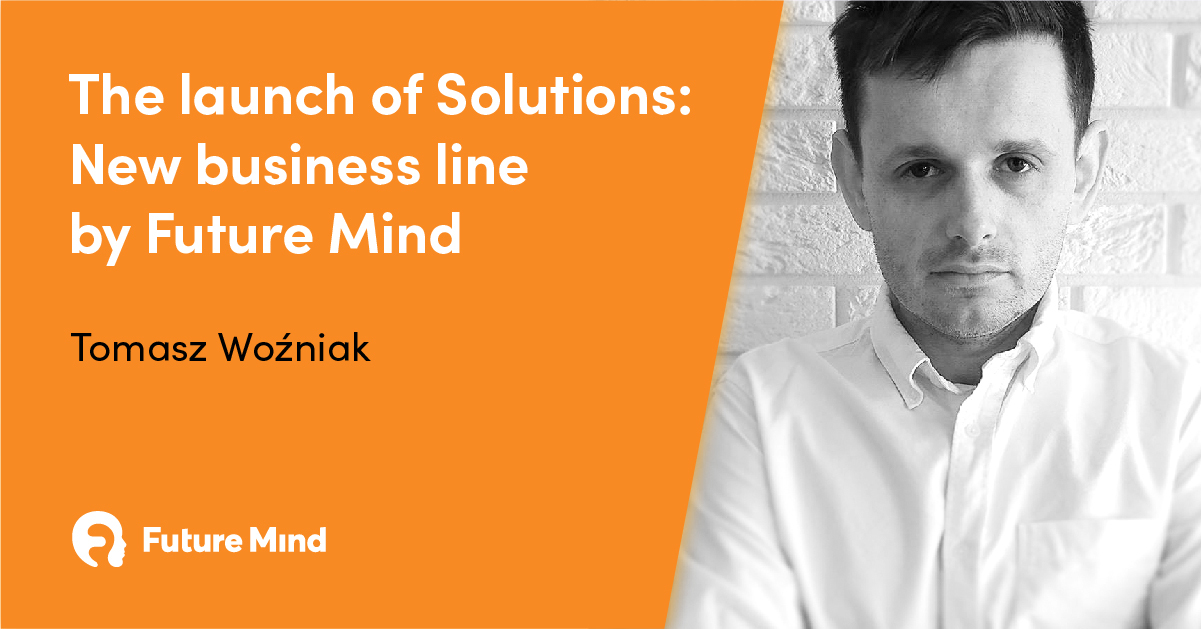 Tomasz Woźniak - CEO 2min read
Get in touch with our experts to learn more about the benefits of having us by your side.
get in touch
We engineer
digital business