7 reasons to choose Django for your next project 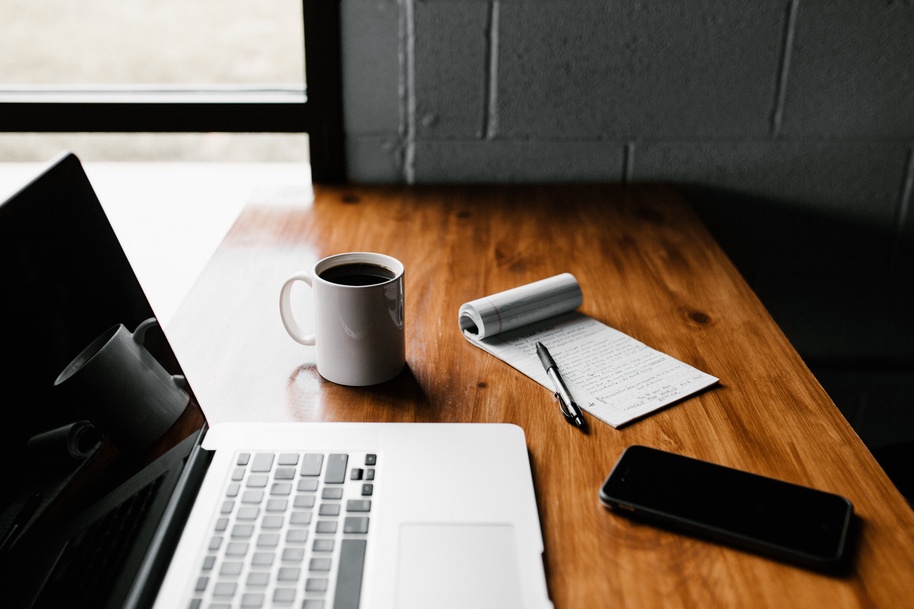 Making a decision on how to choose the right language and framework is crucial for starting a new project. It may be tempting to decide on the technology stack that’s familiar and that worked well with the previous products, but this might not end well. It’s better to start by evaluating the factors that are the most important in this particular case. Will it be security? Scalability? Or maybe rapid development? Setting up clear goals and expectations at the very beginning should dramatically increase the chances of delivering the project successfully.

If you're thinking about developing a web or mobile app but have doubts about the framework you should choose - consider Django. It’s a powerful, Python-based framework, commonly used by developers to deliver both web and mobile projects. We recommend making an informed choice, though, and learn why exactly  Django is so useful and popular. To make it easier, we’ve gathered the main reasons to choose Django for your next project.

What is Django and where is used the most?

Django is an advanced open-source Web framework written in Python, called ‘the web framework for perfectionists with deadlines’. It concentrates on automating wherever possible in order to make a web developer’s work remarkably fast. It’s not surprising that Django was first created to power a web application for a newspaper publisher, the Lawrence Journal-World. The publishing industry is famous for tight deadlines, volumes of text content, media files, and heavy traffic, so it needs a versatile framework that can handle all of that.

But the publishing industry is not the only one that can benefit from Django. One of the biggest advantages of this framework is its incredible versatility. It allows building all sorts of things: scientific and financial platforms, powerful websites, social networks, content management systems and many more. Plus, Django works wonders in demanding industries, like Fintech, where products have to be 100% secure, trustworthy, adhere to both state and international regulations.

Here are some specific types of projects that are likely to be developed with Django:

It’s worth to keep in mind, though, that some companies choose to base their projects on more than one framework. As a result, Django can be used to create separate features rather than the whole app - such as algorithm-based generators, data-analysis tools, or admin dashboards.

As you can see, Django is a widely chosen framework - and its popularity is still growing, mainly due to the increasing use of Python. Basically, any projects that require moving and deploying fast and might need to scale up or down at any point in time, should consider it as a framework of their first choice. It might be the reason why many well-known companies have been using Django extensively, including Mozilla, Instagram, Pinterest, Spotify, NASA, National Geographic, The Guardian and Washington Post (speaking of, here are some more examples of famous Python-based applications). If that’s not a good enough reason to choose Django for your next projects - here’s more.

You have already learned what is Django, who uses this framework and why it has become insanely popular. Now, let’s take a closer look at the most common reasons to choose Django.

1. As already mentioned, Django is built with Python - which means that it inherits some of the key benefits of a programming language that has exploded in popularity in recent years. Not only is Python widely used by some of the most famous companies around the world, but it’s also considered relatively easy to learn. Plus, the use of Python’s is rapidly growing among data scientists and engineers that work with cutting-edge solutions, such as Machine Learning and Artificial Intelligence. Read more about the benefits of Python, if you’re interested. 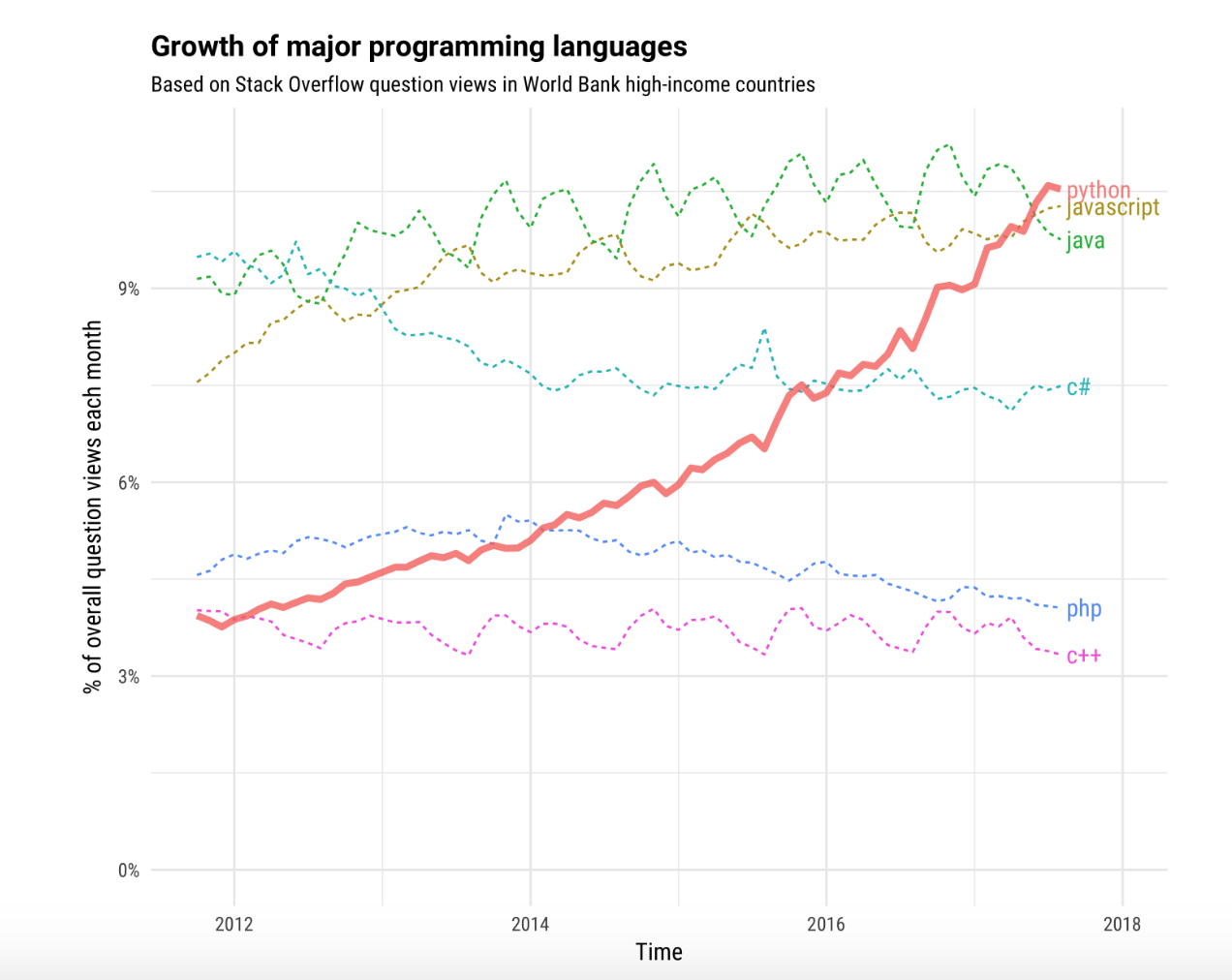 2. Django has all you need. It is famous for having the “batteries included”, which means that it comes with most of the libraries and tools required for common use cases (such as Django ORM, Authentication, HTTP libraries, Multi-site support, Django Admin, template engine, and many more).

3. Django is based on DRY Principle (Don’t Repeat Yourself), which makes it possible to reuse existing code and focus on the unique one. As a matter of fact, Django enables fast development. According to the Django Software Foundation, Django takes care of much of the hassle of the actual development process, letting developers focus on their applications and deliver them as soon as possible - without compromising on security.

4. Speaking of - Django is secure. Apparently, it has one of the best out-of-the-box security systems out there, and it helps developers avoid common security issues (such as clickjacking, cross-site scripting, and SQL injection).

5. Like many well-known open source projects, Django is well-established and supported by a massive community of users and advocates. There are Slack channels, mailing lists and other online resources, meetups, free workshops like Django Girls that aim to attract more women to the community and more. For many people, it is easier to start or to decide to focus on Django having such support when needed.

6. Django suits any project, be it mobile or web. In fact, you can tackle projects of any size and capacity, whether it’s a simple website or a high-load application. Mostly because it works with most major databases and allows using a database that is more suitable in a particular project, or even multiple databases at the same time. Actually, it’s equipped with an ORM (object-relational mapper), which provides a layer between a developer and database, making it possible to move or migrate applications to other databases with just a few lines of code change.

7. Django is scalable and reliable. Since it’s a popular and well-maintained framework, which is now widely used across the industries, cloud providers are striving to provide support to run Django applications easily and quickly on cloud platforms. It basically means that once the application is deployed, it can be managed by an authorized developer with a single command in a cloud environment.

At first, it might seem difficult to determine which framework you should use for your project to successfully bring it to life. It all comes down to your needs and requirements, though.

Basically, if you need to deploy fast (while making changes as you move forward) and you’re concerned about finding solutions once you get stuck - choose Django. Good documentation and supportive community will be there for you.

Then, think of the actual product you want to create. If your app is likely to scale at any time and must be secure from most common vulnerabilities and attacks - you need a reliable framework, just like Django. Plus, it’s a great choice if you’re thinking of integrating cutting-edge technology in future, i.e. Machine Learning.

In addition to the above points, however, your own (or your development team’s) skill-set should be considered as well. After all, finding the right developers for your project is crucial to its success. Consult your project with the specialists and find the right framework for your needs.